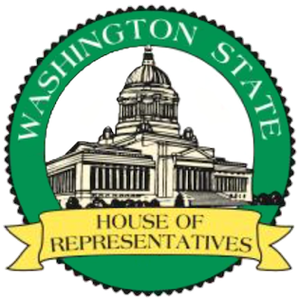 The House Commerce and Gaming Committee heard testimony in favor of and against legalized home grows.

Here are some observations from the January 21st Washington State House Commerce and Gaming Committee (WA House COG) Committee Meeting including a public hearing for the home grow bill.

The Washington State Liquor and Cannabis Board (WSLCB), law enforcement, and prevention community representatives spoke in opposition to the home grow bill, while a panel of concerned activists raised questions.