The City of Tacoma operates under a Council-Manager form of government.  City Council Members are comprised of a Mayor and eight Council Members (five Councilmanic districts and three at-large) elected to serve four-year terms. As the policy-making body of the City, the City Council serves as the link between the residents of Tacoma and their municipal government. They are responsible for enacting and amending City laws, adopting the Biennial Budget, appointing citizen boards, committees and commissions and providing guidance and direction for actions which affect the quality of life in the City. 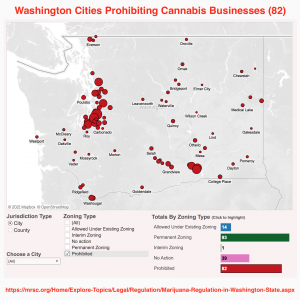