Seattle is a charter city, with a mayor–council form of government. From 1911 to 2013, Seattle's nine city councillors were elected at large, rather than by geographic subdivisions. For the 2015 election, this changed to a hybrid system of seven district members and two at-large members as a result of a ballot measure passed on November 5, 2013. All city offices are officially non-partisan. 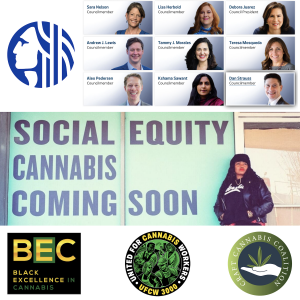 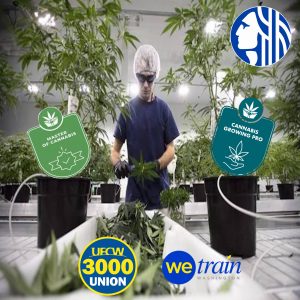 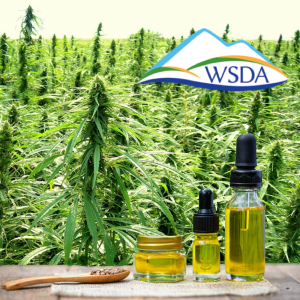 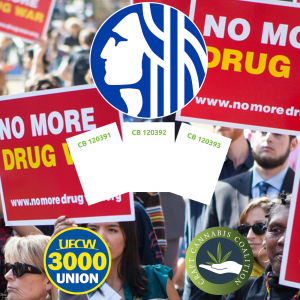 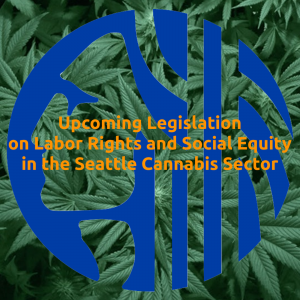 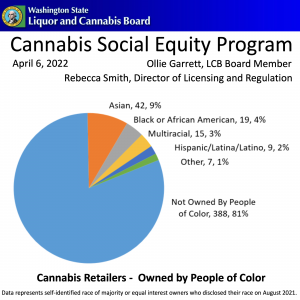 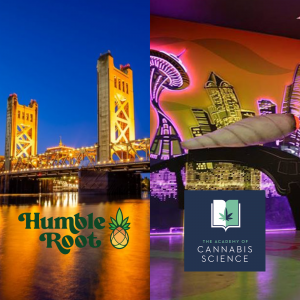 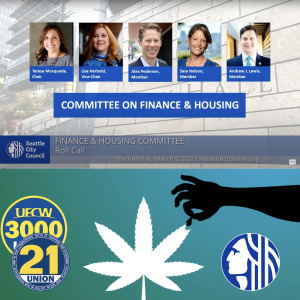 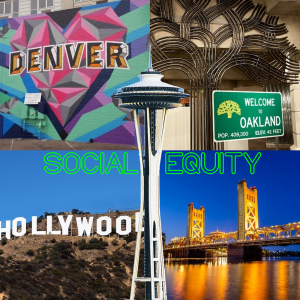 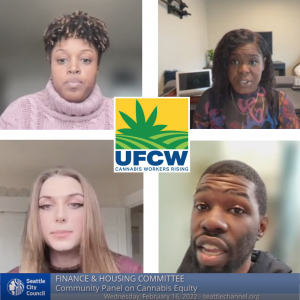