The Washington State Liquor and Cannabis Board (WSLCB) is the primary adult use cannabis regulatory authority in the State of Washington. The executive agency, which also regulates alcohol, tobacco, and vapor products in Washington state, is overseen by a three member board appointed by the Governor to six-year terms. The Board holds regular public meetings and work sessions with stakeholders, makes policy and budget decisions, and adjudicates contested license applications and enforcement actions on licensees. Board members are also responsible for hiring the agency's Director, who manages day-to-day operations. 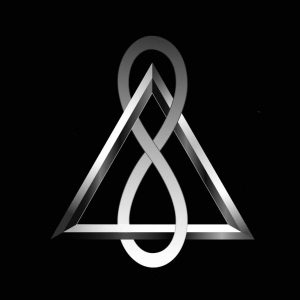 In addition to advocacy training, participants learned about future WSLCB rulemaking on advertising, a draft Delta-8-THC policy change, and the Cannabis Regulators Association. 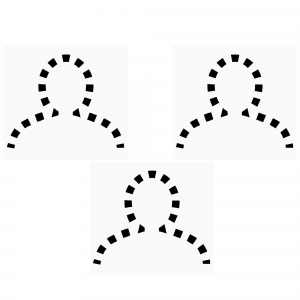 Policy and Rules staff prepared the Board for Wednesday’s formal rulemaking, but members had little to say. 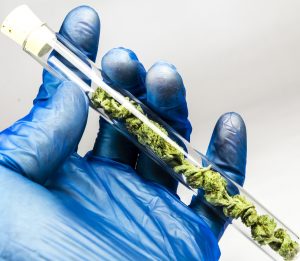 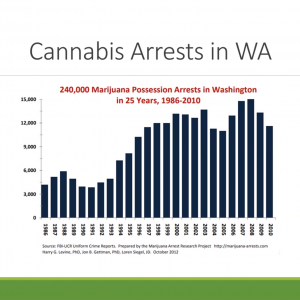 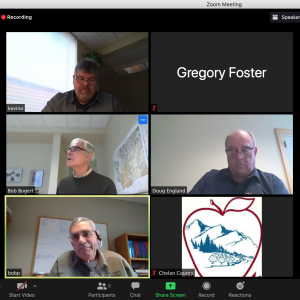 During their weekly meeting, the three elected Chelan County Commissioners met with the Director of Community Development to discuss code enforcement actions and confirmed that the County Fire Marshal had not performed a required annual inspection of marijuana processor extraction equipment in over a year. 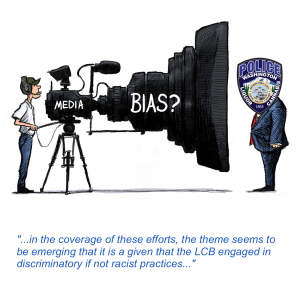 Board Member Russ Hauge expressed his concern about coverage of the WSLCB’s BIPOC engagements and the Social Equity in Cannabis Task Force which he felt assumed “the LCB engaged in discriminatory if not racist practices during the initial round of licensing.” 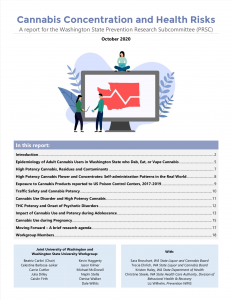 DOH and SBOH would present their legislative agendas and WSLCB would undertake training for prevention community advocates while endorsing concerns about “high potency cannabis.” 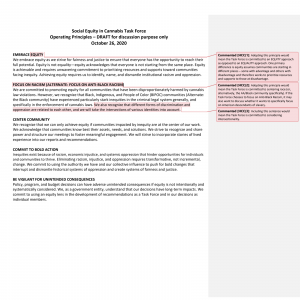 Review of the task force’s scope and responsibilities, draft bylaws, and operating principles elicited member perspectives on the kinds of systemic racism they would attempt to address within the state’s legal cannabis market. 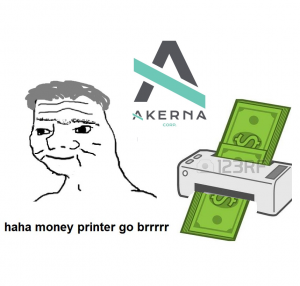 IT staff confirmed an unchanged status quo with the State’s seed-to-sale traceability vendor MJ Freeway, an Akerna company, and discussed additional ways to workaround the system. 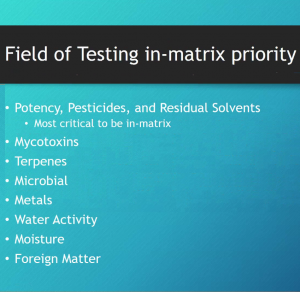 Members voted on two motions, confirmed implementation would be delayed by State budget priorities, and clarified their work extended beyond lab accreditation to include lab standards.