In October 2020, the Task Force’s page on the Washington State Governor’s Interagency Council on Health Disparities website was edited to rename the group the Washington State Legislative Task Force on Social Equity in Cannabis. A Note About Language was appended to explain: “Statute refers to this Task Force as the Social Equity in Marijuana Task Force. The Governor’s Interagency Council on Health Disparities is committed to using language that respects and honors the communities that this Task Force is created to serve. We have heard from community members that the word marijuana is racist, derogatory, and inflammatory. Historically, the word marijuana was used by American prohibitionists, along with the false perception that crime was linked to people of color, to exploit racism and xenophobia (Amy Loriaux, Marijuana and Racism: A History). Therefore, while referring to this Task Force and the social equity work that it has been charged with, the Council will use the term cannabis.” 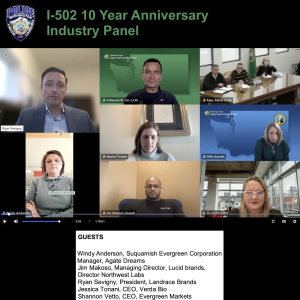 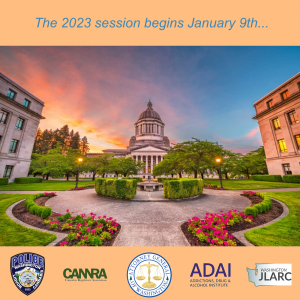 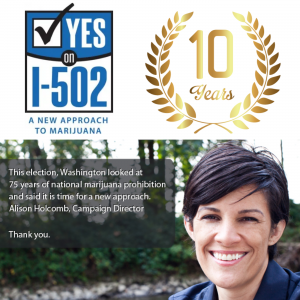 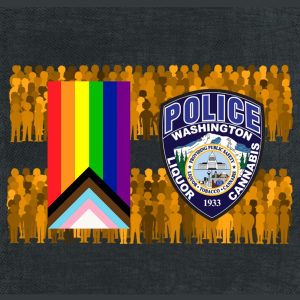 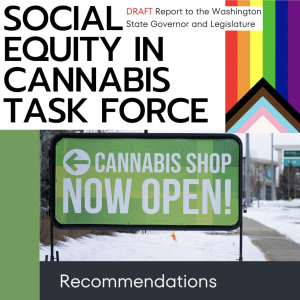 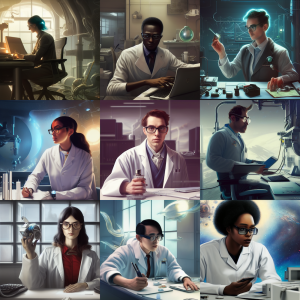 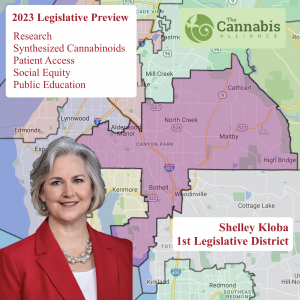 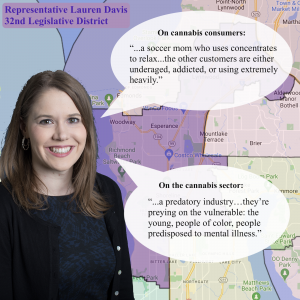 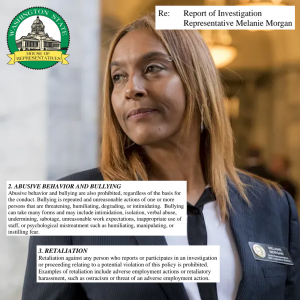 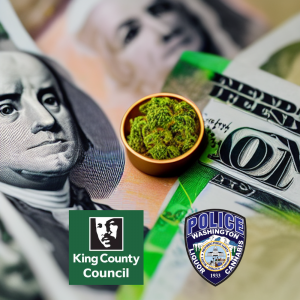