The Washington State Citizen Commission for Performance Measurement of Tax Preferences (WA Commission for Measurement of Tax Preferences) was established by the 2006 Legislature (RCW 43.136). The seven-member Commission is made up of five appointees: two appointed by the House, two appointed by the Senate, and one appointed by the Governor; and two non-voting members: the State Auditor and the Chair of the Joint Legislative Audit and Review Committee (JLARC). Members serve four-year terms and may be reappointed to serve more than one term. The Legislature has defined a “tax preference” as an exemption, exclusion, or deduction from the base of a state tax; a credit against a state tax; a deferral of a state tax; or a preferential state tax rate. The Department of Revenue has on record about 600 such tax preferences. The Commission develops a schedule to review tax preferences, based on a ten year review schedule. The Commission also comments on the reviews which are conducted independently by JLARC staff. 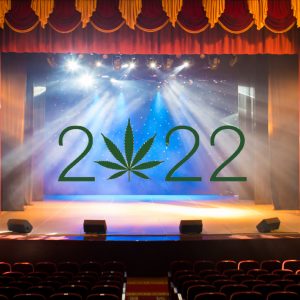 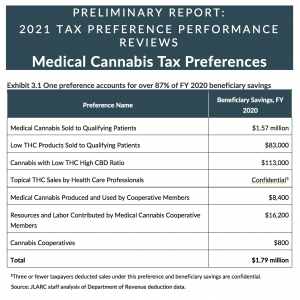 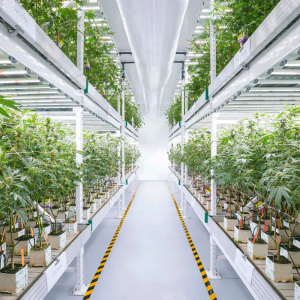